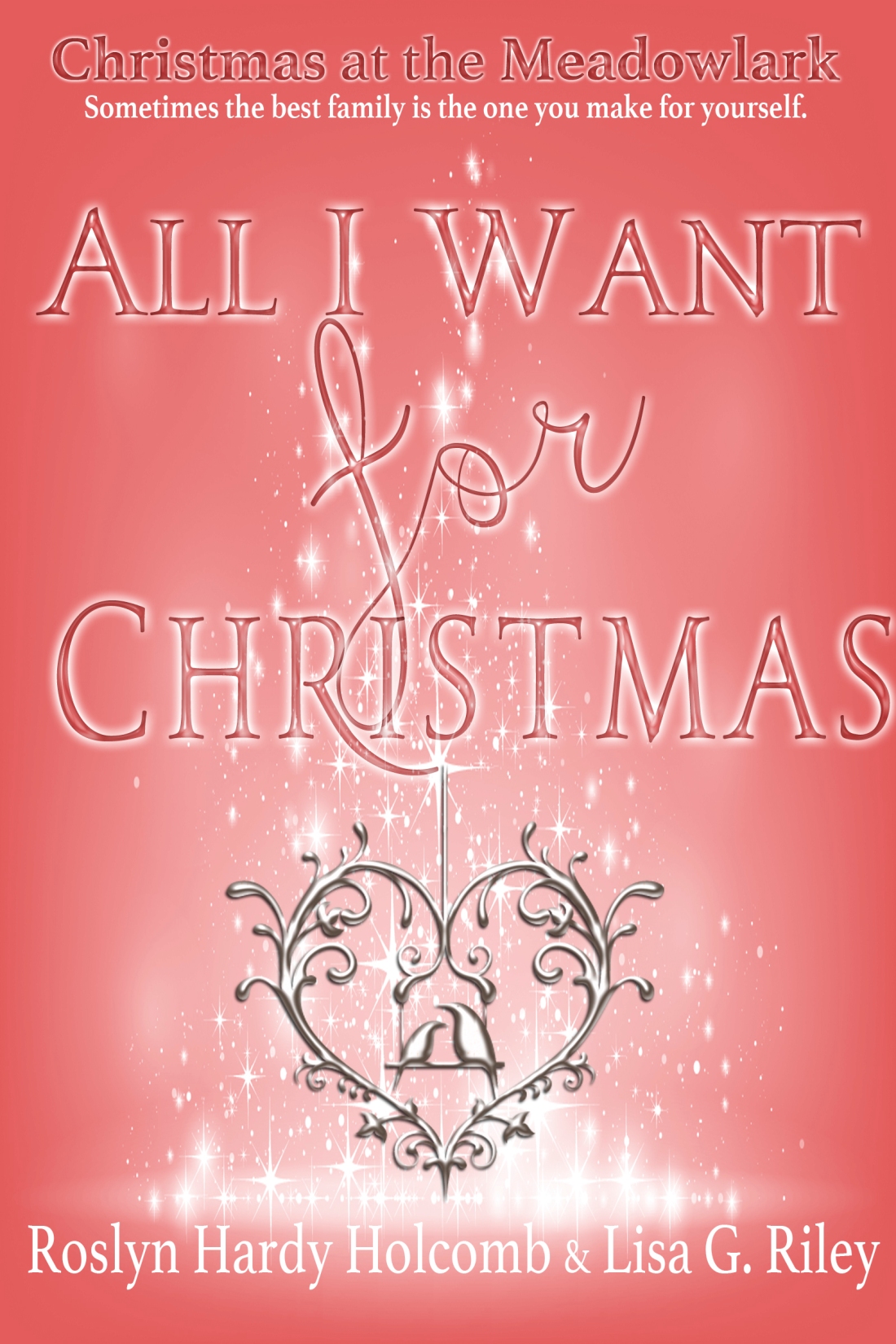 All I Want for Christmas, the fourth book in the Christmas at the Meadowlark series, will be released tomorrow July 22, 2018. And don’t forget, today’s the last day to get the third book, A Lot Like Christmas for .99¢.

Sometimes the best family is the one you make for yourself.

Libra wanted Saul from the moment they first met and he didn’t hesitate to let her know the feeling was mutual. After a shocking discovery, scars from her tragic past compelled her to push him away. Then came the Christmas she would never forget—the night he announced his engagement…to her sister. The wedding is fast approaching and torn between guilt and regret Libra is determined to keep her secrets and support her sister.

Confused and hurt by Libra’s rejection Saul decided to finally yield to family pressure and get married. It didn’t hurt that his fiancée’s ambitions meshed perfectly with his own. Though his intended bride is an excellent business partner, sweet Libra still has his heart.

When the wedding day finally arrives both are caught up in a whirlwind not of their making and in the end the question remains; which sister will be his bride?