Finally got around to doing a new cover for this book. I never liked the original cover, but it’s what I had to work with back then so we went with it. I like this one so much better. Since I have nothing but time these days, being under the weather and all I thought I’d get some of these housekeeping issues taken care of.

I don’t know if I ever mentioned it, but Hot For Teacher was inspired by a blog post from a blogger who deleted her blog nearly two decades ago and vanished to the ether of time…or did she? Either way, it was hilarious then and having dug it up out of the Wayback Machine it’s still funny as hell now.

The hero reminds me of this big bodybuilder looking guy who was a teacher at an elementary school. Watching this massive man be so sweet and tender with the littles got my juices flowing and I had to make him a romance hero. Nothing like big hulking dudes with tiny kids, I love it!

So what do you think of the new cover? Yes, no?

Another brilliant suggestion from one of my super-fans, she thought I should provide you guys with a list of the members of the Pussycat Death Squad. These are the ones that I already have a story plotted out for. In my head-canon there are sixteen members, but that number changes as more are recruited and others retire, and yes, some are killed. There might be others at some point as well. 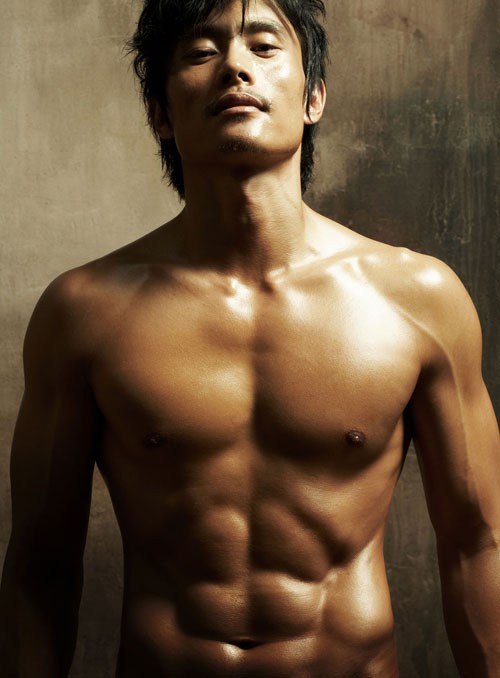 …but this picture inspired the entire Christmas at the Meadowlark series. I knew I wanted to do a series about foster children, and that vague notion hung around in the back of my head for years until I saw this picture of Lee Byung Hun. Immediately I knew that he was Butch, MIA love of Sugar Baby’s life. Lisa and I started brainstorming and the story came together rapidly after that.

It’s funny how these things sometimes happen. It can be a photo, visiting somewhere or even a meal and you just know you’ve got to write a story. It’s one of the most amazing (and sometimes annoying) aspects of being a writer.

I swear, I’m like an old refrigerator, I can’t keep nothing!!! I finished these covers last night and just had to share them, aren’t they pretty!I love this series so much and am thrilled that so many of you agree. 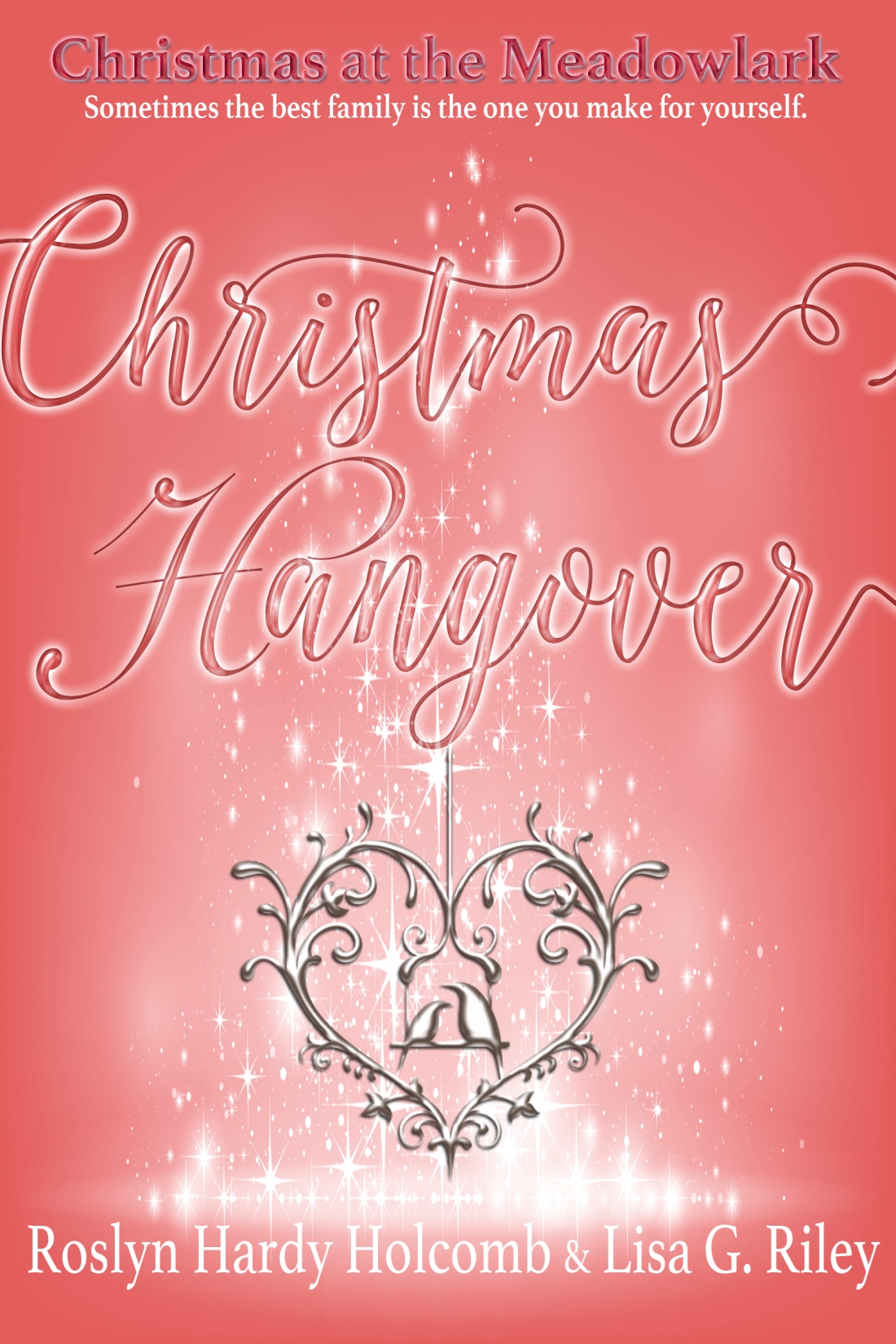 I love holiday books like damn and whoa and fortunately, my un-indicted co-conspirator loves them too. Having worked in social services for so many years, this series, about five young women who grew up together in foster care is near and dear to my heart.

I’ve tinkered with this cover forever. And you know how when you struggle with something for a long time and somebody else comes along and makes one suggestion that is exactly right? Yeah, Whit did that to me. Being the brat that I am I wanted to ignore his suggestion, but it was so right I couldn’t but I still pouted at him, so there. Here’s the blurb and I’ll post the links as soon as it goes up. I hope you enjoy it as much as we’ve enjoyed writing it. And remember, sign up for my newsletter between now and release day to be entered in a drawing for a free copy!!!

Sometimes the best family is the one you make for yourself. The Meadowlark is one the finest restaurants in Atlanta and it’s owned by Geneva (Lady G) and Will (Uncle Popsicle) Whitfield. Over the decades the Whitfields have fostered countless children including Casey Brooks. Casey was the youngest of the kids she grew up with and always felt she had to prove herself, especially to Carter Reese, the rich boy next door.

Though nothing could be more clichéd, she’s had a crush on him almost from the moment she moved in with her foster family. For Carter, she was just his neighbor’s pain in the ass little sister and gaming buddy until the summer she turned sixteen. He realized his feelings for her right before he left for college and was compelled to let her know. Unfortunately, their love collapsed under the weight of anger, jealousy and bitter betrayal. Ten years later Carter has returned to town and is stunned to discover the truth about their break-up. The feelings are still there, and they might have a second chance but only if Casey is willing to believe in Carter, their love and most importantly, herself.

Guess you’ve heard by now that Lisa and I have a Christmas series this year. The first book, Gee Whiz, It’s Christmas, drops next week. But we announced this in our group and on our mailing lists last week, if you email me at roslynholcomb@mac.com by midnight tonight, you’ll get the ARC a week early absolutely free! (BTW, this is why it’s a good reason to get on the mailing list or join our Facebook group, Y’all Better Get You Some.) There are four more books in this series. And coming in the new year we have Acts of Wars and Love Me Some Him and who knows what else. There’s no telling what we’ll be giving away.

Is there a catch? Of course there’s a catch. You must post a review at Amazon on release day. Not the day after release day or a week later. ON RELEASE DAY. Reviews boost a book on Amazon and we need this book to hit big. If you don’t post your review on release day you’ll be ineligible for any future giveaways. Sorry to be a bitch, but this is VERY important. So get those emails to me. I’ll start sending ARCs tomorrow morning-ish.

I’m also having a drawing for those who sign up for my mailing list between now and release day for a free copy. We’re also participating in the 25 Days of Christmas giveaway being hosted by Alexandria Infante on Facebook. We’re giving away two copies of Gee Whiz, It’s Christmas and one copy each of Santa Baby and Lisa’s Christmas book, Dashing Through the Snow. (BTW, I’m not sure I told Lisa about that last bit, but seriously if you haven’t read Dashing, you’ve missed out. It’s one of her best. A cozy mystery with that champagne texture she’s so known for.) 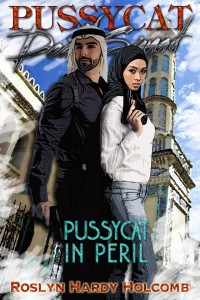 It takes a lot to embarrass me. After all, I’m a boy mama and truly have seen it all. But this review of Pussycat in Peril seriously has me giddy. I mean GIDDY!!! Y’all know how much I love my Pussycats, and to know that there are readers who love them as well, it just gives me such a thrill. Thank you! THANK YOU! THANK YOU!!!! 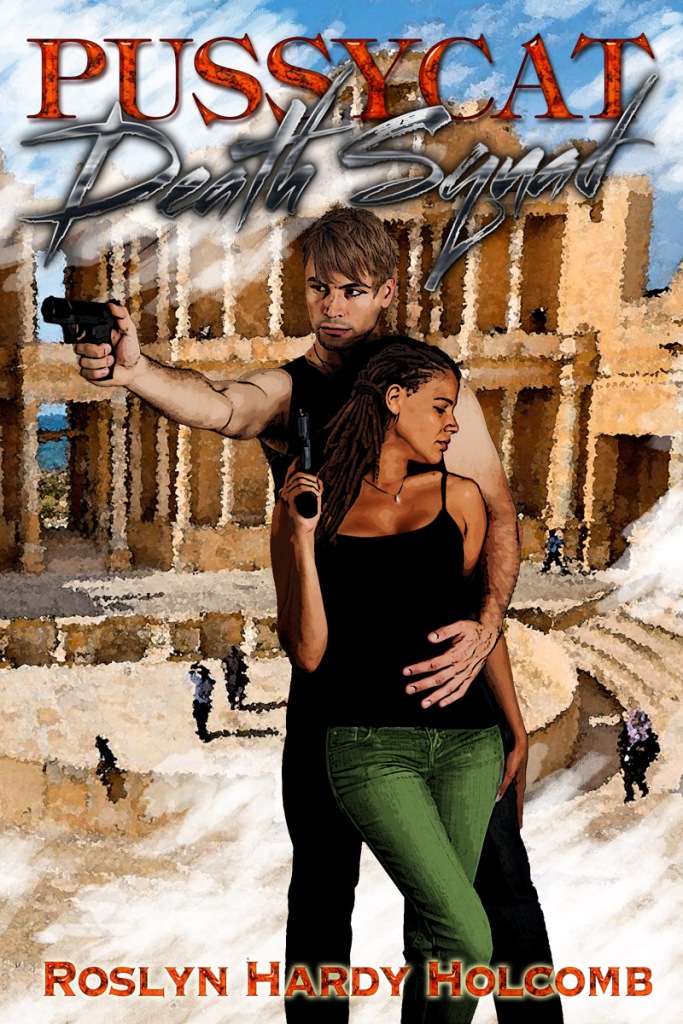 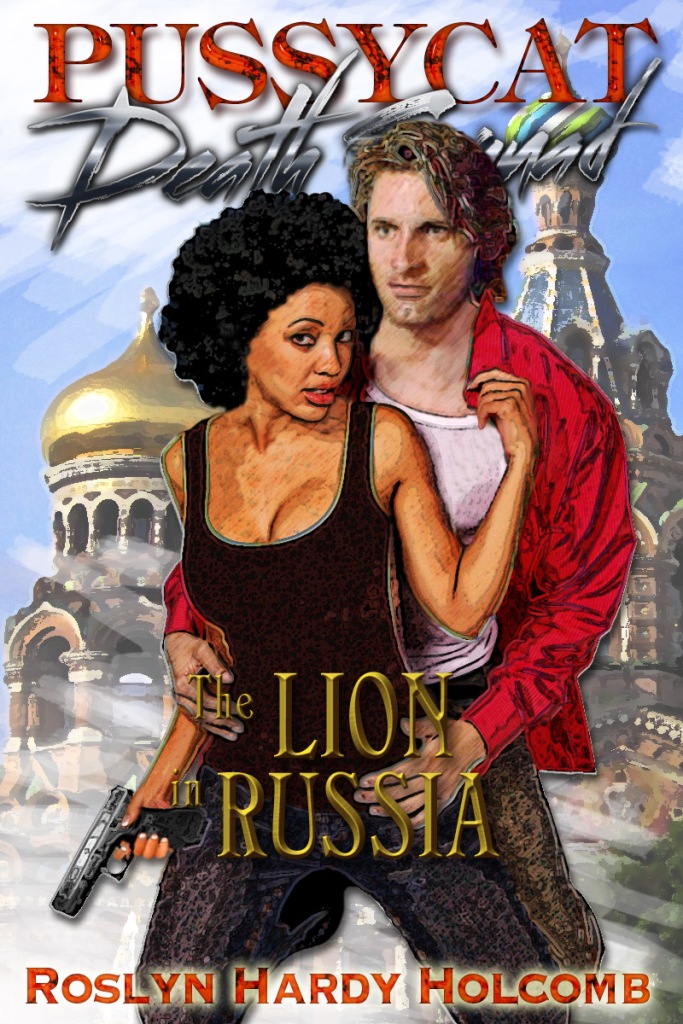 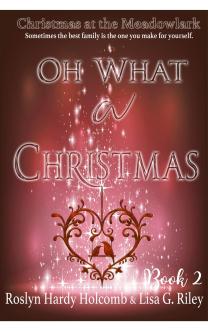 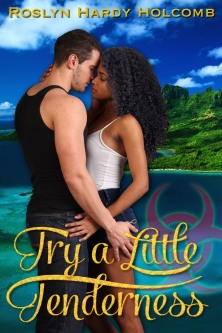 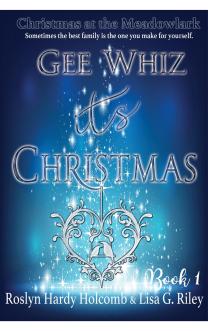 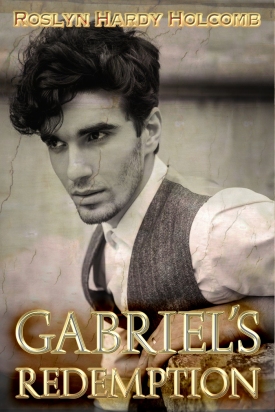 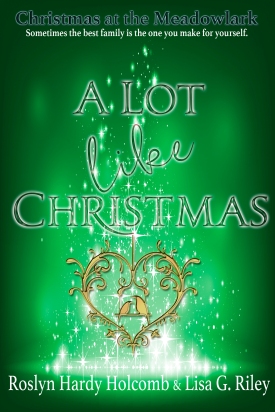 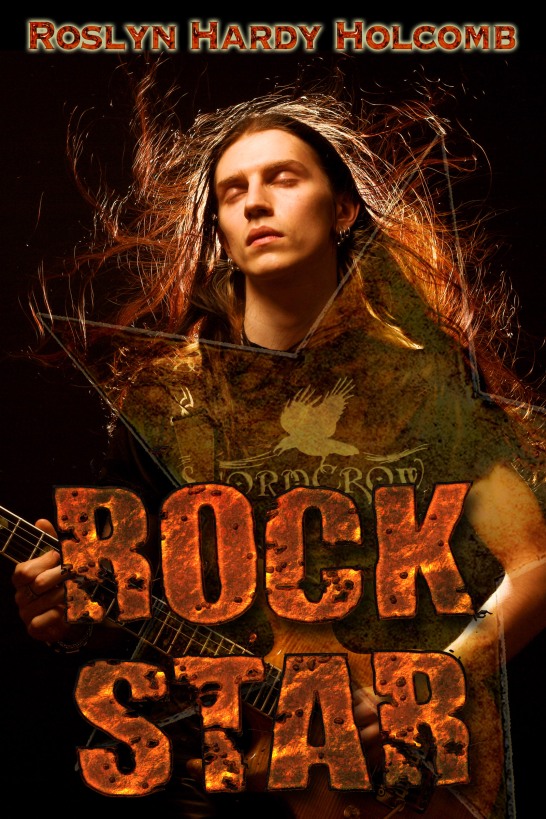