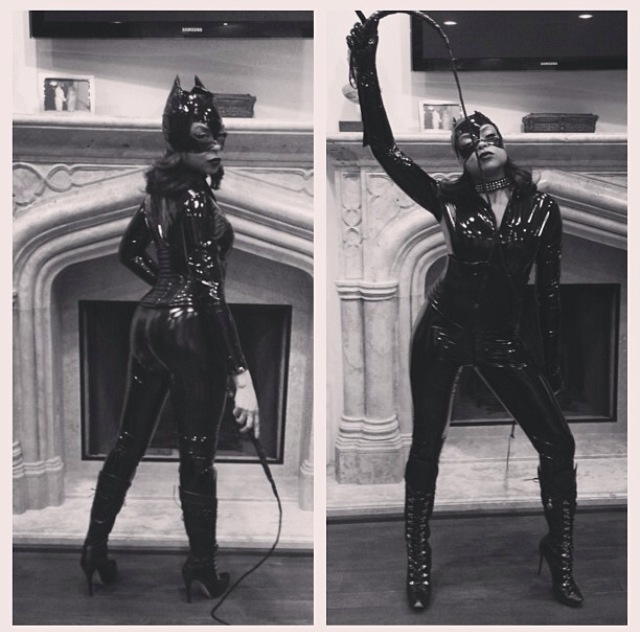 After being instrumental in shoving Taraji P. Henson off Person of Interest, Sarah Shahi is now shedding copious WWT over losing her own Nancy Drew franchise, whining that there is a need for strong women role models. Interesting that Ms. Shahi feels that way now, when she was all gung-ho in having a strong female role fridged on Person of Interest. When you lie down with dogs, you tend to get up with fleas Ms. Shahi. You were more than happy to play “Catwoman” in Noland’s fantasy of turning Person of Interest into Batman by fridging Taraji P. Henson, now when they give you the finger too, you want to play the “strong woman” card. To hell with you. If you believed in strong woman roles you would’ve stood up for TPH, but of course, that’s too much to ask for a fellow “WOC.”

Oh the schadenfreude is strong with this one.