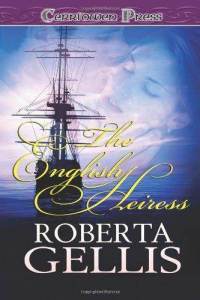 Some of you might recall that the Pussycat Death Squad was inspired by Libya’s Muammar Quadaffi and his all-female Amazonian Guard. I’ve been thinking a lot recently about the fourth book in the series, tentatively titled, Pussycat in Peril. In that book the series returns to Laritrea, where Astaria, who some of you might recall from the first book, finds herself trapped in a post-revolutionary Laritrea (Libya). I’ve done a lot of research on Libya, really, most of Africa over the years and I think the post-colonial period is an absolutely ripe settings for romance books.

One of my favorite authors, Roberta Gellis, wrote the Heiress Series a while back. One of the books, English Heiress was set in France during the Revolution. The heiress is stranded there and the hero has to go in and rescue her. I wanted to do a book like that, but a contemporary, and now with revolutions popping up all over the place, I finally got my chance. I’m so excited. It probably won’t be out until some time next year, but it will be so much fun.

One thought on “Writing Inspiration” 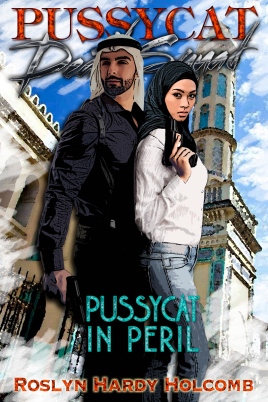 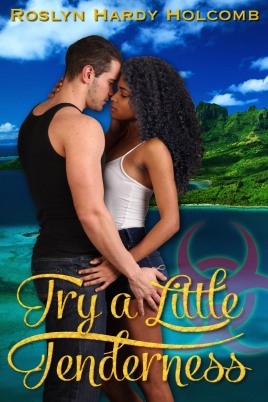 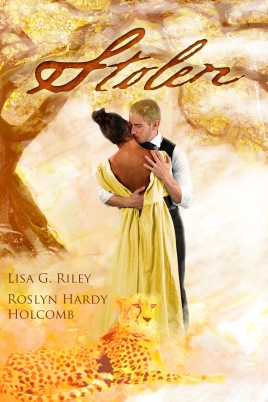