Skip to content
roslynholcomb The Craft, The Industry January 21, 2013 2 Minutes 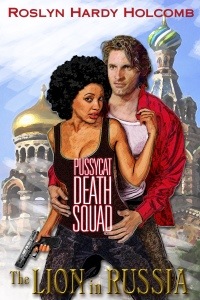 I haven’t seen the movie, so I can’t really comment on the controversy involving the film, Django Unchained, but I do want to talk about the “damsel in distress” issue. Kerry Washington who is the female lead in the movie commented on how nice it is to have a black woman play a damsel in distress. I think this is a role many black women have longed for. Let’s face it, it’s nice to see a film where a man is willing to go to hell and back for a black woman. We get a lot of that in our romance novels. The rescue fantasy is a very strong trope and with good reason. Most of us are holding it down in one way or another. For generations, black women have been required to be superwomen whether we want to be or not. It’s nice to think that it’s possible to be taken care of simply because we are women. A courtesy other women take for granted, but which, for us is often not present.

And that’s where my Pussycats come in. I’ve mentioned before that the Pussycat books don’t sell well. The “kick ass” heroine, while hot to death with white readers, just don’t fly with black readers. I think this is another case of, “Your Blues Are Not Like Mine.” For white women, sheltered and protected whether they want to be or not, a world where a woman gets to kick a little ass is a lovely fantasy. For black women, who’ve pretty much been on our own for the most part, more ass kicking has little or no appeal. Years ago I remember a white reviewer saying that white readers who tire of TSTL (Too Stupid To Live) heroines really out to check out some black romances where the heroines seemed more capable and less damsel. I always thought that was an interesting insight into the different mindset and views of black and white readers.

So, where does that leave writers like me who really enjoy writing these books? No matter what, I love my Pussycats and have at least two other novels planned. Which means I will have to double down to produce more books to compensate for the poor sales on this one.

6 thoughts on “Of Pussycats, Distressed Damsels and Django Unchained” 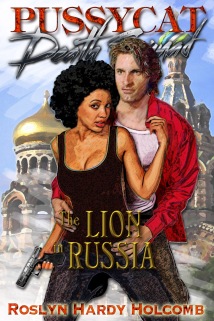 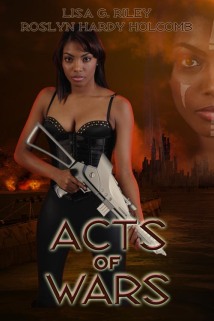 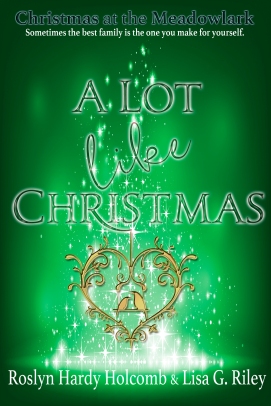