I’ve had to resign myself to the fact that my hairline isn’t coming back. Seriously, every time I look in the mirror I want to kick Rick Santorum square in the balls. NOBODY should have to go through this unless they want to. (In the interest of full disclosure I have to acknowledge that I want to kick that man on general principle, this just adds fuel to the fire.) I’ve been massaging my temples with coconut oil and rosemary, sometimes Whit does it for me. It feels great and I think the shedding has stopped, but I don’t see any new growth. I just added biotin to my supplement routine, any other ideas? I’ve been coloring every six weeks. I know it’s not good for it, but the gray is so bloody depressing I can’t bear it. The rest of my hair is growing like a weed, but my hairline is still tragically thin and fragile. I’ve never in my life had problems growing hair, and don’t really care if I never get my length back, but male pattern baldness is not cute on a woman! Has anyone tried those “temple balm” products? The reviews are pretty sketchy, but I’ll give it a shot with a recommend.

6 thoughts on “The Great Hairline Tragedy” 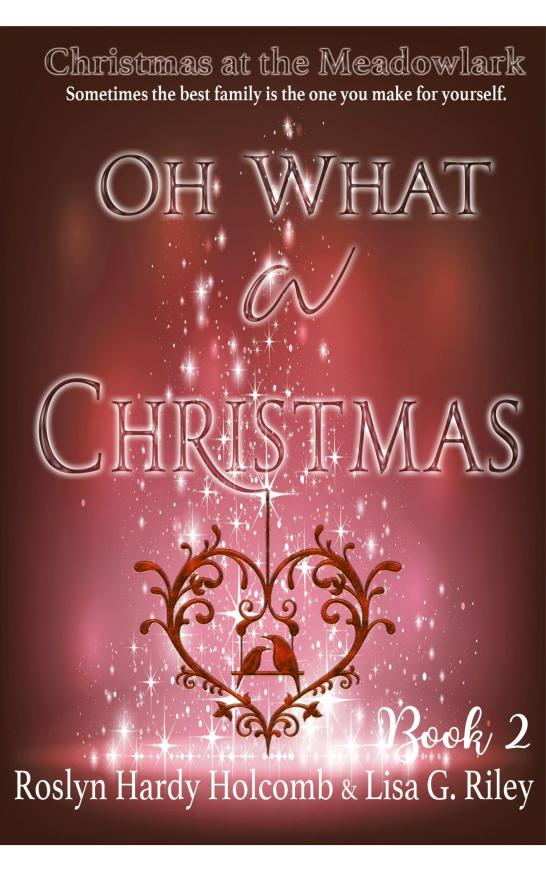 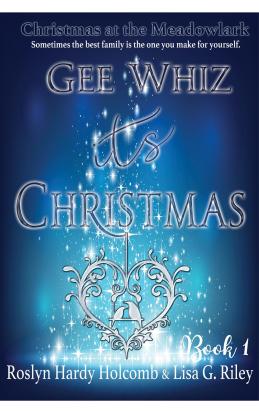 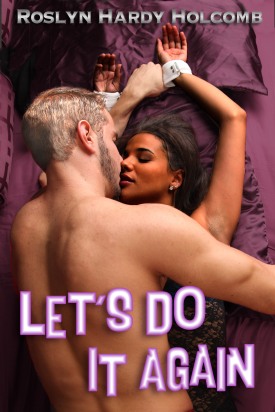 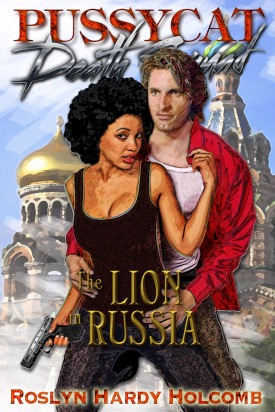 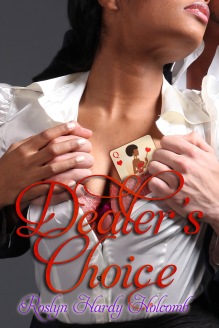 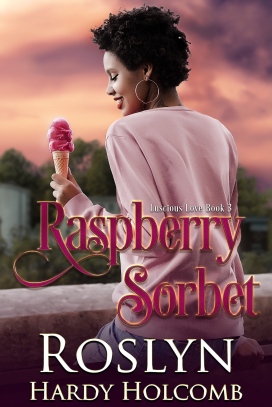 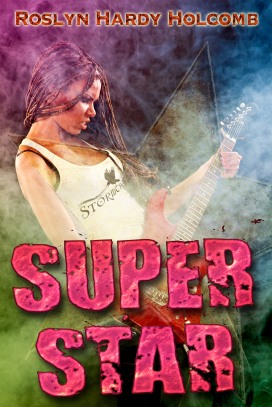 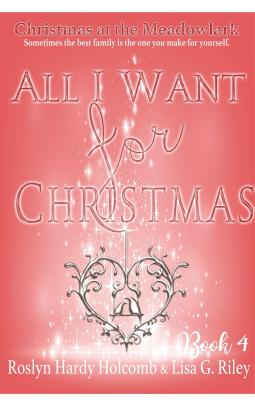 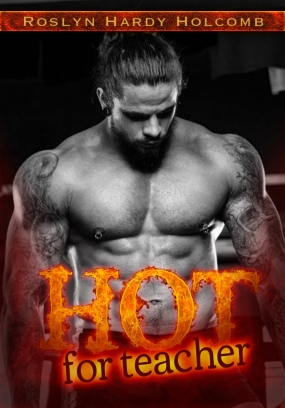