I read an article a while back regarding the issue of racism in IR romances. I don’t remember the name of the article or I would link it. One of the points it made was that in pretty much all the IR romances, any misgivings in regard to race are usually the heroine’s. This makes sense to me. Having dated and married interracially myself there is something that is distinctly unromantic about a hero with those type issues. Though, in real life, I know of at least two cases where former skinheads have gone on to marry black women. Pamela Leigh Starr has a former racist as a hero in her book, Ironic. As much as I like Starr, she’s an incredibly talented writer even though her books have no sex, this didn’t work for me.

How do you feel about this theme? I guess some might see it as a commentary on the power of love, and I so get that, but still… And how about something less virulent? What about a hero who previously rejected the heroine because of racial issues, but has now matured? I’ve seen a lot of this in real life. White dudes who didn’t pursue a black woman because they feared the consequences, but now has now had a change of heart. Usually I look at these guys with disdain because most of the time their first (white) wife has gotten all their money, their kids are grown and they don’t even have viable sperm, but they expect to use white privilege to acquire a hot, young black woman. But what if he was still relatively young and physically attractive and hadn’t lost his draws in a divorce? Would that still creep you out? Holla! 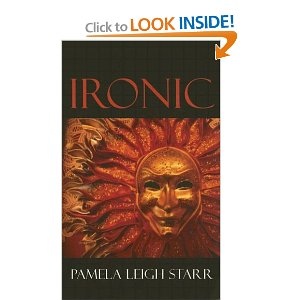 11 thoughts on “What Do You Think? Formerly Racist Hero” 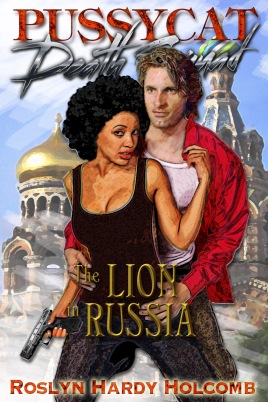