I had another GTT on Wednesday and got the results today. (Don’t ask why I had to have one at 20 weeks and another at 28. According to my OB the first was to see if I was diabetic, the second is to determine if the pregnancy is diabetic. No, I have NO effing idea what the difference is.) Anyway, apparently my threat to throw up on them if they made me take another one worked because I passed this one with flying colors. (I did finally figure out what that crap tastes like — a melted popsicle. Yeah, all sweet and sticky. Yuck!) Actually scored better on this one than the previous and I’ve had several Chick-Fil-A lemonades this week (Do they put crack in that stuff, or what?)

So I’m not diabetic, I am anemic. (That would explain why I feel like I’ve been rode hard and put away wet.) I can’t imagine how I got to be anemic considering that they tap me for blood so much I’ve been wondering if I’ve been captured by a renegade band of vampires. By my count I’ve had nearly 20 tubes of blood taken during this pregnancy. If that’s not enough to make me anemic I don’t know what is.

Visit with the perinatologist went well. I don’t have to see her again for six weeks (I start seeing my OB every two weeks and then every week starting the latter part of this month.) No, she didn’t take me off bedrest, but then I wasn’t expecting her to. Right now I’m so tired I’m not even nagging about it anymore.

My c-section is scheduled for April 8. Because I’ve had previous uterine surgery (myomectomy) and a c-section they don’t want to risk me going into labor. They throw around scary words like “uterine rupture,” apparently I’d bleed out before they could even get me to the hospital. Yeah, scary stuff, though given my hematocrit numbers I’m thinking I don’t have enough blood to bleed out. I’ll have an amnio on April 7 to ensure that his lungs are developed enough to be born and then have the surgery the next day. This is a bit odd because they’re doing it earlier than they did with Luke, and I didn’t have an amnio with that pregnancy. Luke did have some breathing difficulties at first and had to be in one of those bubble thingies. I’m hoping to avoid that because I think it’s best for babies to nurse and be skin-to-skin with mama as soon as possible after being born. It’ll help regulate his temperature and breathing and it’ll help his blood sugar as well. It’s good for mama because it makes your uterus contract. (Hurts like hell though after a c-section.)

Don’t know if I mentioned it already but we decided on the name Kell. I like the fact that it has almost the same letters as Luke, only rearranged. It’s Norse and means spring, which is apropos for an April baby. 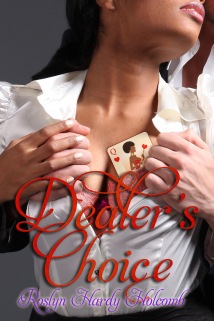 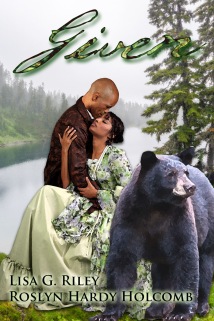