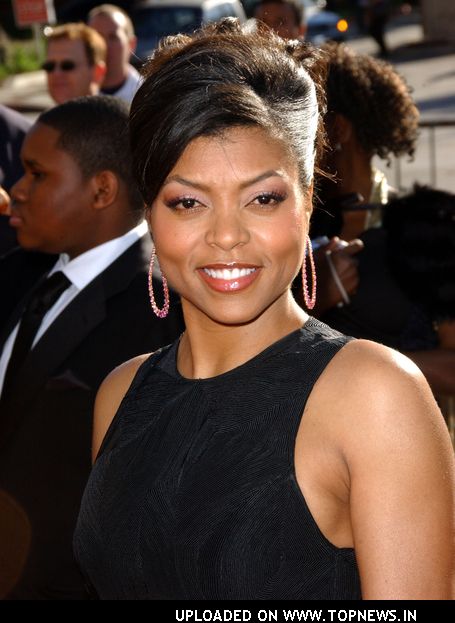 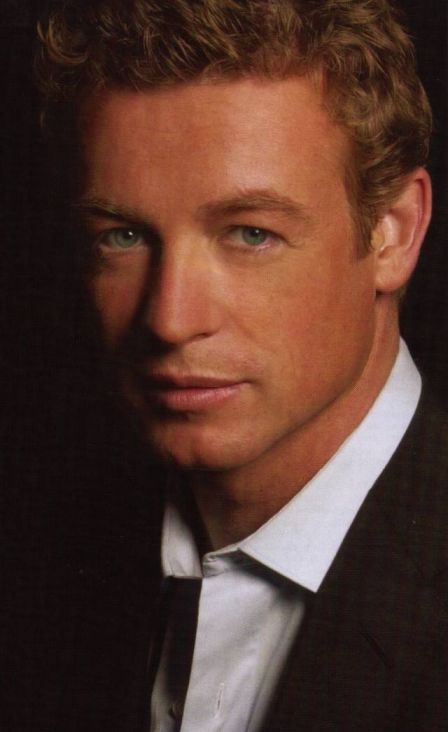 Right now I’m working on Let’s Do it Again. This is a funny and sexy story about a couple who had a shotgun wedding and gradually drifted apart after their kids got grown. Now they’re having a post-marital affair. It’s my first story about a grown and sexy couple, and I’ve always wanted to do one. My female lead, Dyanne,  is very classy, very elegant. (Yes, I stole Dyanne Davis’s name. Mainly because I think it’s pretty, and of course, there’s a possibility that she’ll be annoyed. What can I say, I enjoy annoying people.) I think Taraji P. Henson fits the bill exactly. The guy, Jackson is Simon Baker. I’ve adored him since he was in The Guardian, so this is perfect for him.

And yes, they are  Jack and Dyanne. What can I say, I love John Cougar Mellencamp and this song fits this couple to the T, especially since it was originally written about an interracial couple, and the vintage is right. It was released in 1982, this couple graduated high school shortly after that. The name of the book is of course from that old Staple Singers standard, Let’s Do it Again. I do love me some old school R&B.

Oddly enough when I first had the idea for this story, it in no way related to the Mellencamp song, that only occurred to me later how well it fit those lyrics. This is the second time that’s happened to me. The first time was with Try a Little Tenderness and the Barry Manilow song, Copacabana. Let’s hope this book is as a big a hit as that one has been.

Lisa G. came up with the idea for the Off Like a Prom Dress series. She and Sharon Cullars will also have a story, all related to prom in some way. I think it’s a great concept and hope you guys like it.

11 thoughts on “Current WIP: Let’s Do it Again” 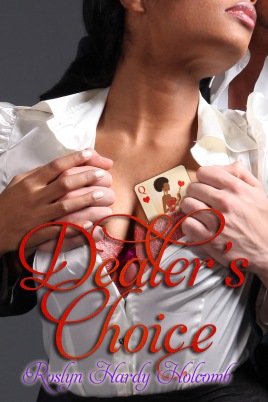 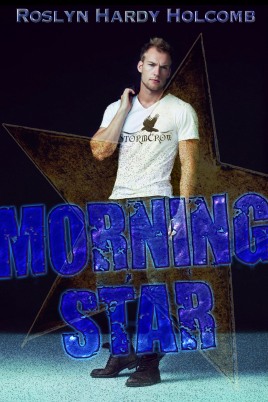 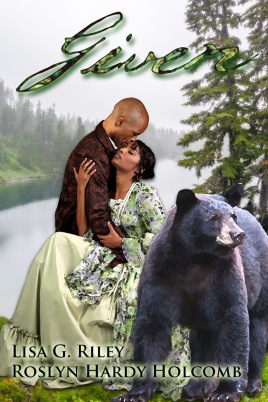 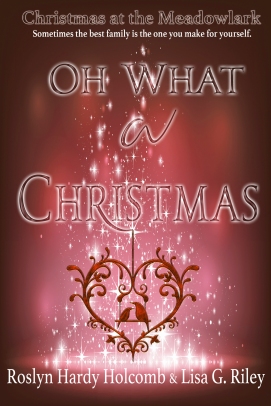