A little while ago I heard Stephen Spielberg say in an interview that if he wrote Close Encounters of the Third Kind today it would have an entirely different ending. That he couldn’t imagine a man going off and leaving his wife and children in that way. Of course, at that time he was still a childless bachelor. What did he know? I don’t think it takes a Philadelphia lawyer to figure out that our life experiences influence what we write. How could it not? (Just for the record, Whit and I have a pact. Before Luke was born I agreed that if aliens came and wanted to take him, he could go. Now that we’ve got the youngun, sorry, Scotty will have to beam somebody else up. And no, we’re not going with you. How do you know they don’t want you go with them so they can eat you?)

When I wrote Rock Star seven years ago, I was going through some major changes in my life. For the first time, I lost people who were close to me, and grief had damned near driven me insane. I don’t think it’s at all hyperbolic to say that writing that book probably saved my sanity. A while back I read it for the first time since it went into print. (Little known fact; pretty much every author I know loathes their books by the time they finish it. It’s all I can do not to make a bonfire of them. I think that’s why we have contracts.)

Is it the book I would write now? Of course not. Life doesn’t remain static, I’m not the person I was then, and God willing, I’m not the person I will be in the future. With any luck we are constantly evolving and changing. Would I go back and change it? Nope, not one word. I know that I’m a better writer than I was when I wrote Rock Star, but that’s the story I had to tell then. With any luck, you will continue to enjoy the dozens of other stories that I have to tell. 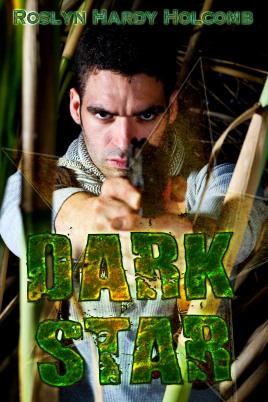 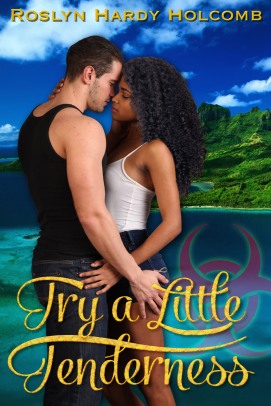 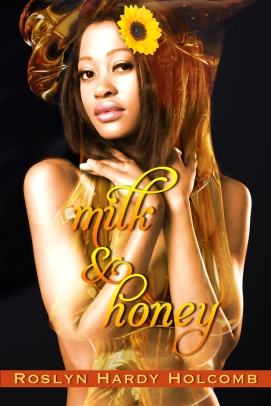